i was at the movies again this weekend, with agus + mummy-o + enche dadad + razz + riz + aboy ... we saw die hard 4.0 in cineleisure + transformers again at the imax.

i learnt a new word as well - penggodam, from agus. apparently it's malay for hackers + it's been around for the past 10 years. i also learnt that 'spongebob' is actually a coral (that explains everything then). 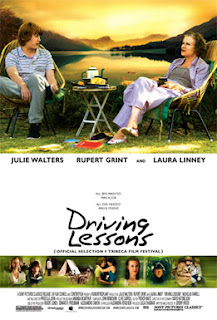 got 11 DVDs while waiting for mummy-o's phone call, friday eve. one of them being 'driving lessons', a charmingly offbeat coming of age british flick. the story revolves around ben - an uptight, friendless 17-year-old with an overprotective christian mom + a job helping out a wacky self proclaimed grand dame who is on the skids + prefers shakespeare to the catechism.

anyways, riz suggested a rollercoaster holiday, which enche dadad + myself seconded. if we're doing the trip, i look forward to getting the goofiest picture on the ride (even if it means having to go on the ride again + again) to add to my exisitng collection. 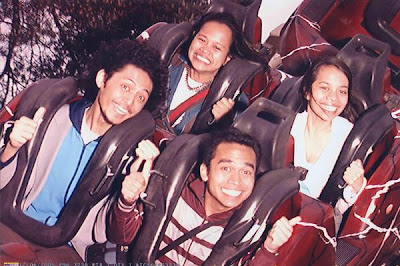 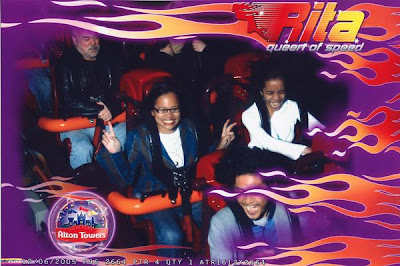 u look so dorky in the first pic. so natural lah

when you're in the uk, i want to squat at your place so that i can do alton towers again!

to auntie (your aunt), auntie (your mum) and uncle(your dad), pls ignore my "shrink my balls" statement, it was due to the excitement of the rides in Alton Tower.

rainforest music festival is in town, r u up for it?

the best part of oblivion is hanging in anticipation, pastu tiba2 dah habis

are you going?! tiena cancelled rainforest, so i confirmed jakarta ... yup! off to jakarta this weekend.

next year, with all seriousness, lets do rainforest!!!!

alton towers. haven't heard that in a while. heh.